The thirteen American colonies founded during the 17th & 18th centuries began to develop their own sense of independence from Great Britain around 1765.  The colonists already had their own self-government and local elections and they began to resist the control and laws imposed on them by England.  They created their own shared connections and voiced their grievances concerning how they were treated with regards to “taxation without representation” and their “rights as Englishmen.”

The British plan to disarm the militia at Concord in the Massachusetts Colony was the start of open warfare.  The Revolutionary War was fought from 1775-1783 and during this time the colonists were supported in their fight by France, the Dutch Republic, and Spain. 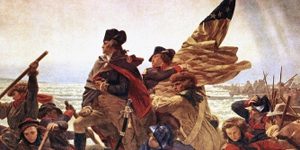 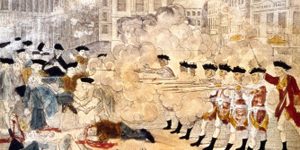 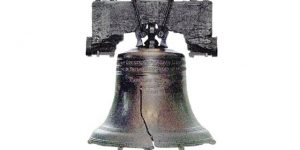 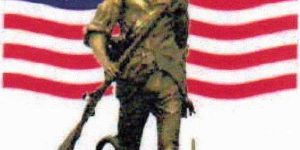 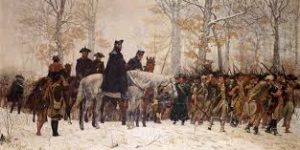 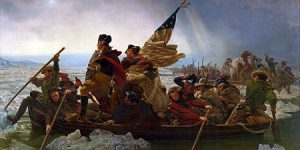