The men and women who played a role in the birth of our nation included politicians, farmers, slaveholders, activists, abolitionists, soldiers and statesmen.

America’s founding fathers did not universally agree on how to organize a democratic government but they developed laws that were flexible and which could evolve as the nation grew.

The United States government, they created, have built-in checks and balances resulting from the establishment of three separate, but equal, branches of government.

We profiled signatories on both the United States Constitution and the Declaration of Independence.

Only six individuals signed both the US Constitution and the Declaration of Independence. They were George Clymer, Benjamin Franklin, Robert Morris, George Read, Roger Sherman, and James Wilson. 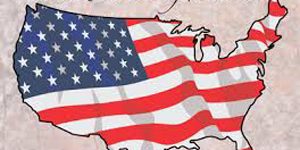 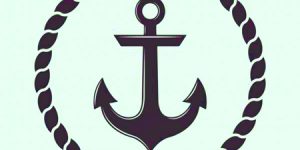 Secretary of the Navy (4) 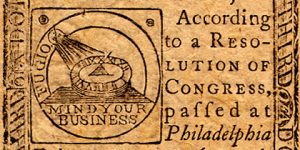 Secretary of the Treasury (5) 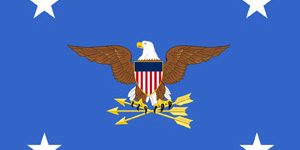 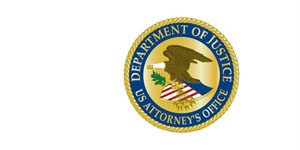 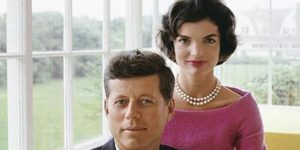 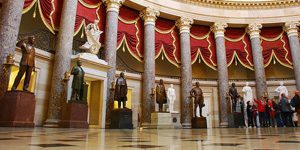 US House of Representatives (33) 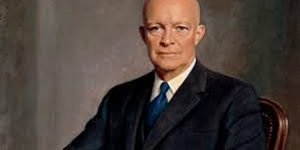 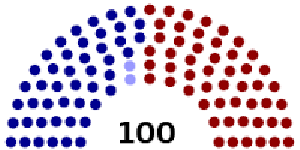 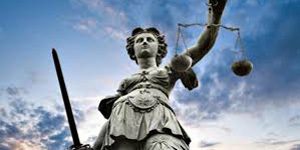 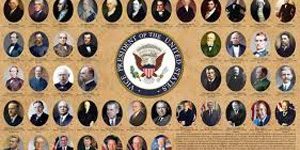