Richard Lucian Page, a cousin of General Robert E. Lee, joined the U.S. Navy in 1824.  During the following 37 years, he commanded the “Independence” during the Mexican War, the brig “Perry” on the African Station and the sloop “Germantown” on the East India Station.  He resigned his commission in 1861, when he joined the Confederate Navy.  In 1864 he joined the Confederate Army and was brigadier general in command of the garrison at Fort Morgan, Alabama, when Union forces attacked Mobile Bay.  After two weeks he was forced to surrender, but he broke his sword over his knee rather than surrender it to the Federal troops.  When the Union troops took over, he was arrested on the grounds that he destroyed munitions and other works at the fort after he had agreed to surrender.

This Richard Lucian Page mug is part of our Civil War series profiling participants in the War Between the States.  Thousands of Confederate and Union soldiers fought in battles such as Bull Run, Antietam, Fredericksburg, Chancellorsville, Gettysburg, Vicksburg, Chattanooga, Cold Harbor and Petersburg.  We honor their sacrifices by telling their stories. 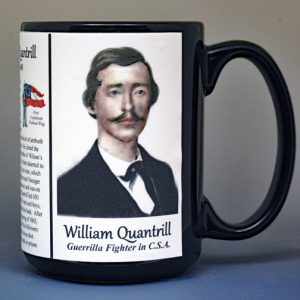 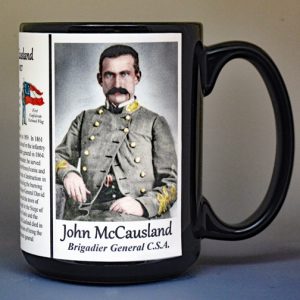 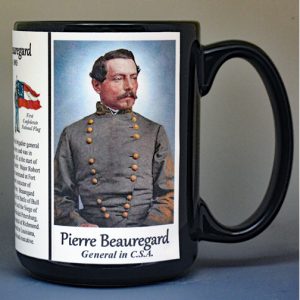 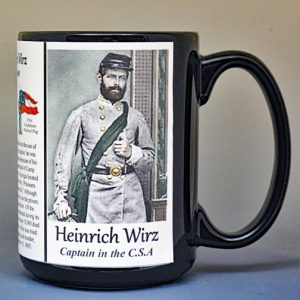 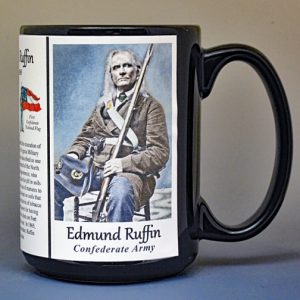 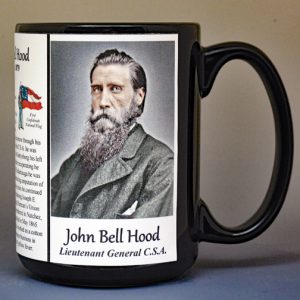