Wade Hampton was a U.S. senator from South Carolina when the war broke out and joined the C.S.A. as a cavalry general.  His grandfather served in the Revolutionary War and the War of 1812.  His father owned more than 3,000 slaves and served in the War of 1812.  With his great wealth, Wade formed and paid for an army known as Hampton’s Legion.  He was wounded four times in battles, including Bull Run and Gettysburg.  After the war, his finances devastated, he became chairman of the state Democratic Party.  He supported the Ku Klux Klan and the Red Shirts, a paramilitary group that suppressed black voting and disrupted Republican meetings.  Elected governor and then senator at the end of Reconstruction, he also served as U.S. railroad commissioner.

This Wade Hampton mug is part of our Civil War series profiling participants in the War Between the States.  Thousands of Confederate and Union soldiers fought in battles such as Bull Run, Antietam, Fredericksburg, Chancellorsville, Gettysburg, Vicksburg, Chattanooga, Cold Harbor and Petersburg.  We honor their sacrifices by telling their stories. 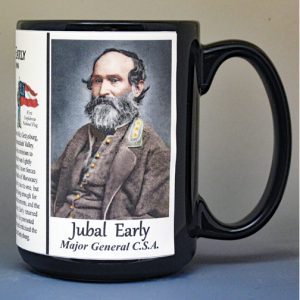 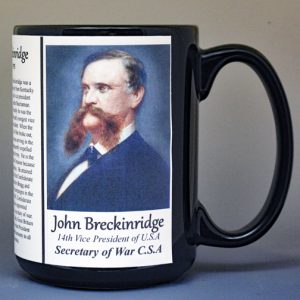 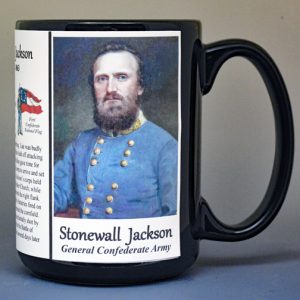 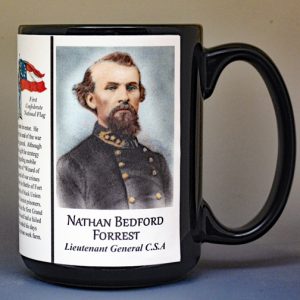 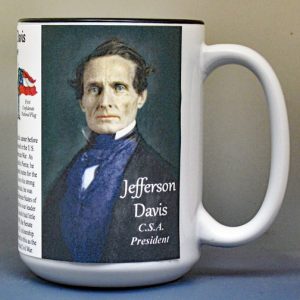